"A gem cannot be polished without friction, nor a man perfected without trials." - Seneca

The science behind your ability to think (EU01)

This topic will be rough and I will start and apologize now if I will be challenging some of your beliefs, even those you have held for decades. As I have suggested in the introduction, stick with the lessons first. I'm very sure that your time is well served because this could be the most important lesson in Embracing Uncertainty.

I made peace with the situation for a bit due to my strong adherence to stoic philosophy. I then was able to create an understanding that his intentions are outside my sphere control. I can choose to hate him or file a legal lawsuit against him but didn't at the time. I never entertained that idea because of my lack of resources and we shared some great experiences and work together, I wanted the memories to remain that way and push myself into moving forward instead of staying longer in an unproductive problem and took a different route to recover the losses.

The only thing that hangs in my brain after I left the islands months after was how he could have made such decision to deceive me despite putting all my investments in the business and with all the great experiences we shared together?

Enter psychology, the body of science that deals with human behavior and our mind. Understanding the next paragraphs allowed me to create a better foundation for how to critically analyze and create better questions and answers to any situation -even my former business partners deception. 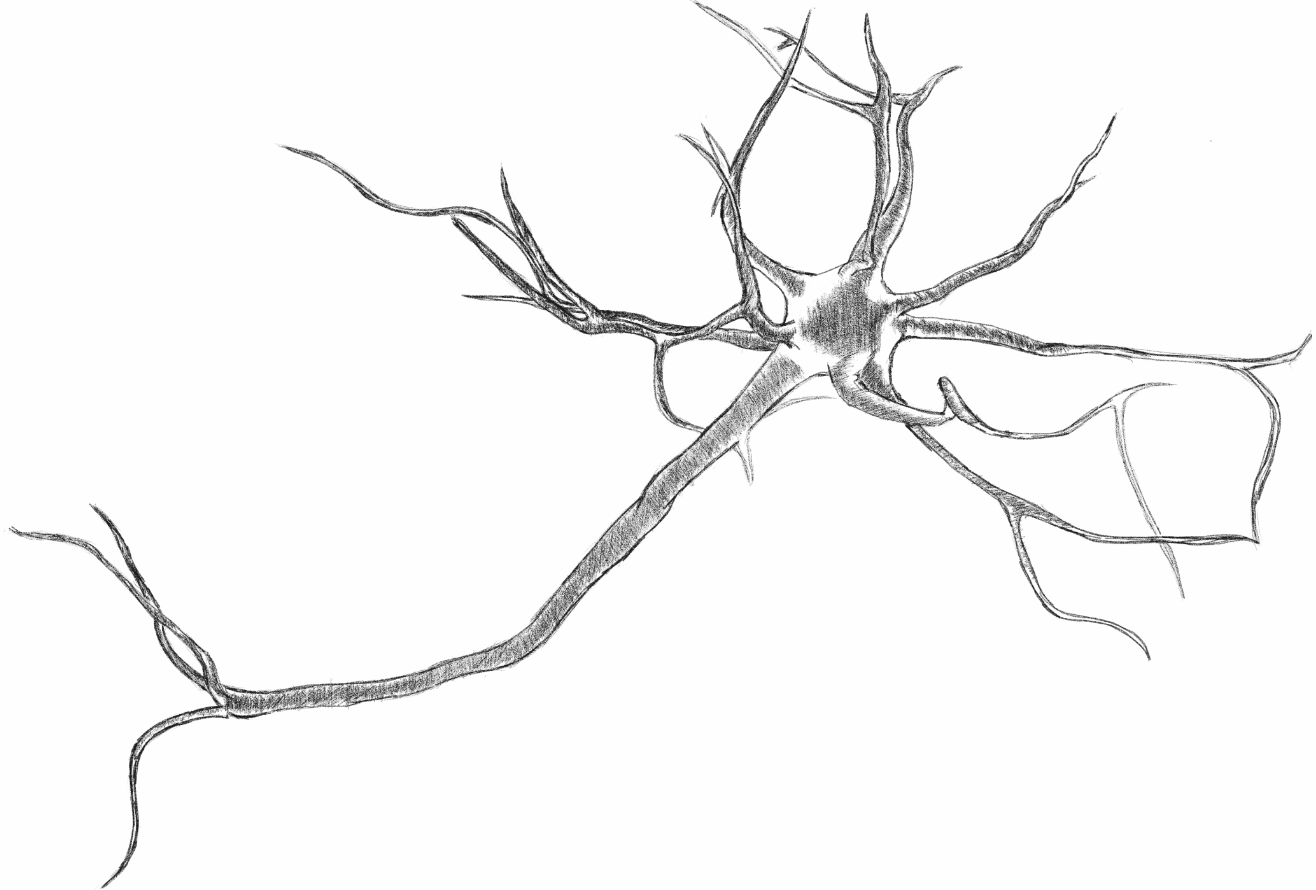 Our brain is composed of billions and billions of neurons and are powered by chemical reactions. Each neuron contains vesicles that house neurotransmitters that then is triggered by an action potential reacting from our five senses, namely:

Our ability to think and feel are generated by each of interactions between neurons through these neurotransmitters. The interaction between nerves become low-energy electric pulses called synapse that is then is processed by the next neurons. The process goes on and on and on to be able to produce thoughts and emotions.

Parts of the brain specialize in one or more groups of activities rely on individual neurons and their messages through neurotransmitters and is divided into these main clusters:

Obviously there is more to these topics like the hormones produced by the endocrines system or neurological disorders but I'm like making a point here - we have a method called "thinking" that is at large poorly explained in school or conventional media a lot. Understanding that our ability to think has a biological component the brain being built around layers and layers of chemical processes lets us understand that we might be feeding habits that creates bad behaviour that in results affects our body and the way we think. Think of the simple examples below:

Habits that we do are closely tied to our body and which then affects our thinking. Each meal, each sitting position, each movie you watch is somewhat affecting the way you decide. This works the same way as addiction works but the bad thing is that most of the time, some of our habits have so little effect that we will encounter the problems when it is too late. This works for some serious conditions like obesity or alcohol addiction. This also works for some resentment you feel develops enough anxiety to disregulate your heart.

Maintaining thoughts are really powerful. This is why I try to filter what comes to my understanding and limit it to what is most useful now and / or for the future then everything else are discarded. Each idea causes us to feel something - if its good emotion, it should be absorbed and be regulated because too much happiness causes mania or impulsive behaviour / decisions. If the idea is so bad, filtering it rigorously is fundamental as understanding the worst in situations make you appreciate the good more.

You have power over your mind - not outside events. Realize this, and you will find strength. - Marcus Aurelius

Modeling your thinking through the understanding of the science behind your thinking and how it ties to your emotions is fundamental in embracing the uncertainty of any given situation. My then business partner chosed a path that he believed to be beneficial to him and his family but for I see the effects of that in his emotions and neural pathways is detrimental in his ability to think clearly moving forward. He is feeding a synapse of neurons that is unethical and lacks virtue - which is a kind of activity that should be avoided - if one know the science. Some may dispense it as they say its just once or twice but that is being encoded in your habits and brain subconsiously.

Controling your information consumption and habits through favoring what is good for each of your neuron and the brain will enable you to have better biological assets. If you happen to have a poor body and consequently led to a poor emotional structure - try to have a balanced diet, exercise and have enough sleep. You will definitely need your body at its peak if you are fixing or going to tackle hardest challenges of your life.

NEXT SECTION: How to unlock your potential (EU03)